Shaffer surrendered four hits while striking out 13 batters and only allowing one walk.

After Waynesboro fell behind 1-0 after two innings, Nathan Wynkoop led off with a single to left in the third inning. Tyler Caron then sacrifice bunted Wynkoop to second base.  After a passed ball, Wynkoop came home when Dylan Morgan reached on an error.

In the fifth frame, Caron reached on a two-out single. Courtesy runner Kellan Smith then stole second base to move into scoring position. Morgan then produced the go-ahead run on a double to left.

Waynesboro tallied another run in the sixth stanza as Josh Clapsaddle reached on an error and later scored on Izzy Reed’s pinch hit single.

Fort Loudon closed the gap with a single run in the bottom of the sixth inning but Shaffer struck out the side in the seventh inning to preserve the win.

Morgan, Wynkoop, And Caron led Post 15 with two hits each.

Garrett Beaver pitched seven strong innings to pick up the win, which was Waynesboro’s sixth straight in league play. Beaver struck out eight batters while only walking two and giving up four hits.

Waynesboro broke out on top in the first inning as Garrett Blount, Josh Clapsaddle and Shaffer singled to load the bases. Fred Guarino then drove in a run to put Waynesboro up 1-0.

Greencastle finally got to Beaver in the third inning, pushing across three runs to take the lead as they collected three of their four total hits in the inning.

The score remained 3-1 until the fifth inning. With one out Clapsaddle was hit by a pitch. Shaffer then reached on an infield single. Guarino ripped a ground rule double down the left field line to make the score 3-2. One out later Caden Green knotted things up at 3 with a single to center.

After Beaver shut down Greencastle in the home half of the fifth Post 15 went back to work to put this game away. Dylan Morgan drew a one-out walk. Blount followed with a single. Clapsaddle reached on an infield throwing error with Morgan scoring on the play. Shaffer then walked to load the bases. Once again, Guarino delivered with a two-run single to left. Ethan Hotchkiss completed the scoring with a sacrifice fly that plated Shaffer.

Guarino and Shaffer led the Post 15 offense with three hits apiece while Blount pitched in with 2 hits.

Waynesboro sits in 2nd place in the Franklin County League with a 9-3 record and just 1 game back of division leading Chambersburg.

PrevPrevious5 Things to do this weekend: July 8-10
NextBingo will benefit fire co.Next

CVAS Pets of the Week 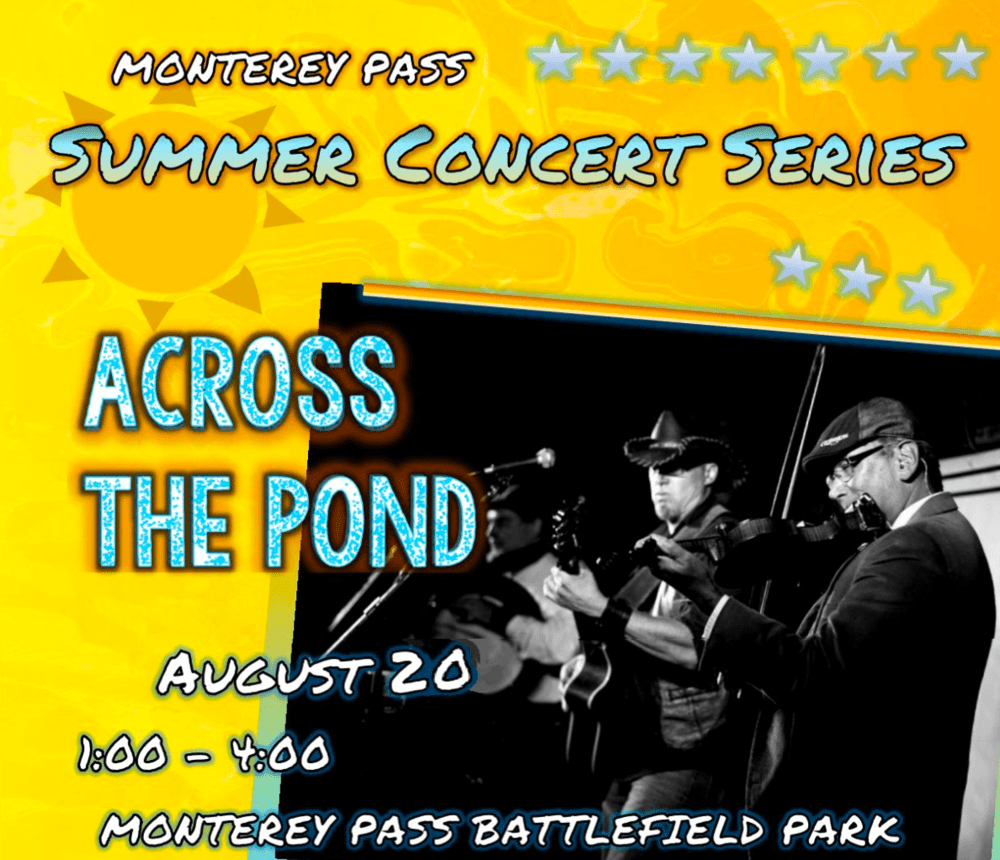