A total of 170 bid cards were issued, “the lowest for a long time,” according to Kessler. “But people came ready to bid. It was just a wonderful night. Talking with other committee members it was our feeling that bidders were glad to be back in person (the auction was held online the past two years due to the COVID pandemic). We heard from people that it was nice to see everybody. Everything ran very smoothly.”

Four laptops and four printers were used at checkout for the oral and silent auction items, doubling what was used in 2019, making that process “really easy,” Kessler said.

She also addressed the future of the fundraising venture. “The 2023 WAGCA may look a little different,” she told the crowd. “With about half of the organizing committee retiring after this year, new committee members will be needed to have some type of fundraiser. (Steering committee member) Kristyn Martin has graciously agreed to chair the new committee and they will figure out if a change in fundraising ideas is needed.” Anyone interested in volunteering to help with next year’s event may contact Martin at 717-658-9203 or pahomes717@gmail.com

The highest bid item was a meats- and martinis-focused meal for six at the home of Amy Stevens, which garnered $1,800, donated in honor of her brother, Garnet Stevens.

One-hundred square feet of patio pavers, including installation, from B&D Lawn & Landscape was won with a bid of $1,600.

Kyle Fleagle’s donation of two Waynesboro Area Senior High School auditorium chairs from 2007 before the facility was renovated, were claimed for $1,000.

A Portable pellet grill from L.T. Rush Stone and six tickets to the Penn State game against Northwestern in October, donated by Jim and Barb Rock, each brought a winning bid of $700.

The Parlor House picnic for 25 courtesy of Dave and Connie Zimmerman was secured with a bid of $500.

Dee Mathis, director of development of the American Cancer Society in the Northeast Region presented Kessler on behalf of WAGCA, a glass plaque inscribed with the ACS logo, “in appreciation for 40 years of leading the fight against cancer: 1982-2022.”

“We also recognized Bob Benchoff, who along with the late Jerry Scruggs, were auctioneers at the first auction,” Kessler said.

“We are ‘family’ and I feel very fortunate to have worked with them and those who retired in years past, to keep bringing our organizing ideas to reality,” noted Kessler.

“To say we are grateful would be an understatement. We couldn’t do this without the Community, Commitment and Compassion (this year’s theme) shown by our generous community each and every year.”

CVAS Pets of the Week

Children’s Bible storytime and activities will be held each week

5 Tips for a safe Independence Day 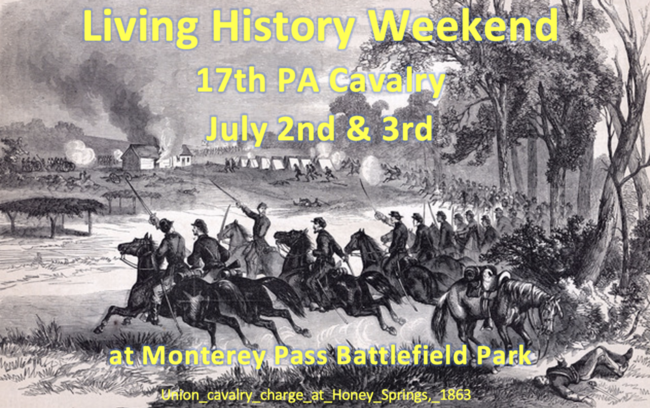