I found a quote online the other day that said, Joy is a power. Cultivate it.

Well let me tell you, I was cultivating like crazy last weekend. The Puppy Paddle was held at the Chambersburg Municipal Pool and joy was in abundance. The Rec Department drains the chlorine from the pool and opens it up to the canine world and the day is about as incredible as you imagine it would be.

I try to get there a little early (which I know shocks anyone reading this right now who really knows me) and as a result, I get to see when the doors open and the dogs come in.

I’m telling you, some of them seem to know exactly where they are and as soon as they see the water, they begin to prance and hop at the end of the leash – some even pull so hard I worry they’re going to send mom or dad head over heels down the stairs!

One dog mama even told me her pup started whining as soon as she pulled into the parking lot. He apparently remembered the pool from a year ago. Aren’t dogs amazing?

There were Labs and Goldens and German Short Haired Pointers and Border Collies and man, if you enjoy dogs, it was a plethora of breeds.

As you would imagine, you couldn’t keep the Labs out of the pool. Oh my word, those dogs would have jumped after tennis balls into that pool for the entire day. When it was time to go, you could almost hear the dogs mimicking human children by saying, “Do we have to, Mom? Come on! Five more minutes!”

What I like to do is set myself up on one side of the pool with shelter information, photos of our animals and a donation jar and just watch. I have found that there are very few moments in life where one can witness joy in its purest form. I’ve seen it in the faces of children from time to time when they are excited about something and I’ve seen it at the Puppy Paddle.

Those dogs have tails wagging and tongues hanging and I swear it looks like every one of them has a smile on his or her face.

Now there were some dogs who really didn’t want much of anything to do with the water. There were two I’m guessing Labradoodles that had to be coaxed into the water by their human siblings and once there had an expression on their faces that seemed to say, “Why did I agree to this?”

The human kids were having an absolute blast, though.

Then there was a Great Dane who never set one paw in the water, not even for a second. Instead he wandered the perimeter of the pool and seemed to almost be monitoring canine and human alike. It was funny to see a Giant breed keeping watch over all the festivities.

The interesting thing about the Puppy Paddle each year is the feeling I have not only when I’m there, but even after I leave. It’s almost like witnessing the sheer bliss the dogs experience almost rubs off on me and gives me the same sensation even after I’ve left the pool.

The other place I can get the same experience is at the dog park behind the shelter. Watching those canines seem to recognize one another and jump and play seems to transfer over to me and I’m left with an almost permanent smile on my face.

I know we’ve all been experiencing some tough times in the recent past and I believe the one way we can counteract that is to search out joy.

Sometimes being an observer to true happiness in our animals can be like experiencing it ourselves. My sincere gratitude goes out to all who were involved in this year’s Puppy Paddle and for the Chambersburg Rec Department for hosting the event.

Cultivating that kind of power puts a whole lot of good out into the world and that is always something special, no matter where you find it.

Jennifer Vanderau is the Publications and Promotions Consultant for the Cumberland Valley Animal Shelter and can be reached at cvascomm@cvas-pets.org. The shelter accepts both monetary and pet supply donations. For more information, call the shelter at 263-5791 or visit the website www.cvas-pets.org. CVAS also operates a thrift store in Chambersburg. Help support the animals at the shelter by donating to or shopping at the store.

The Court is announced

This Week at Waynesboro Theatre: Oct 6-8

Staff ReportsOctober 3, 2022
Around The Region 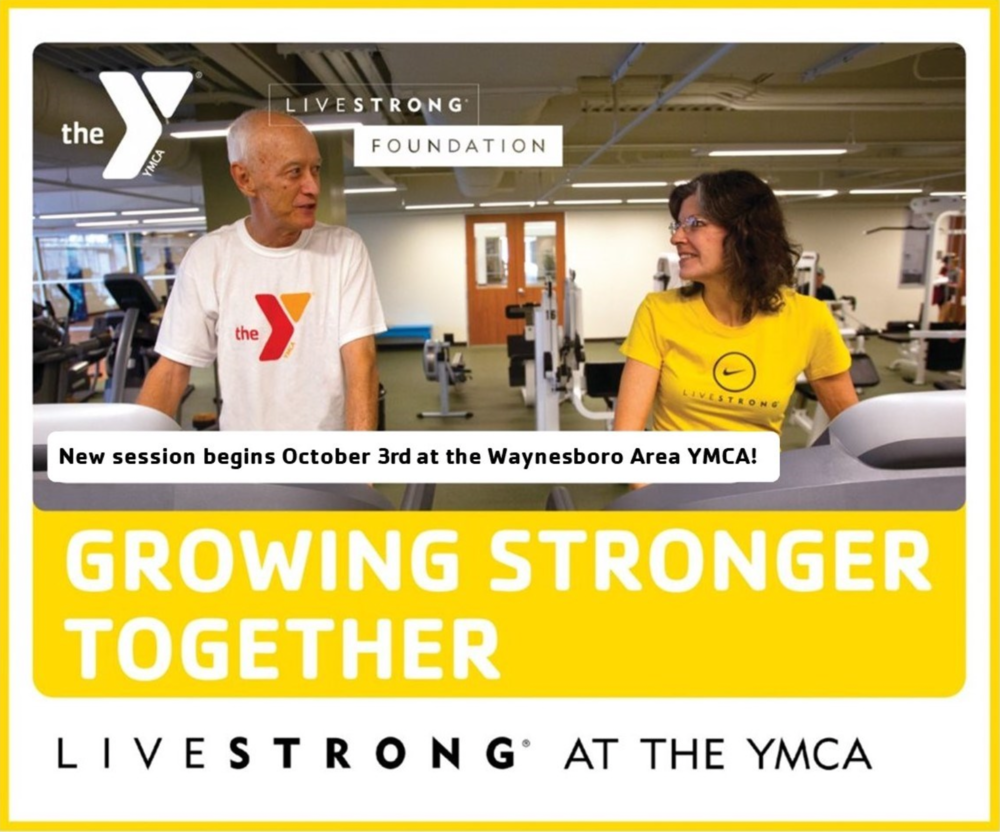